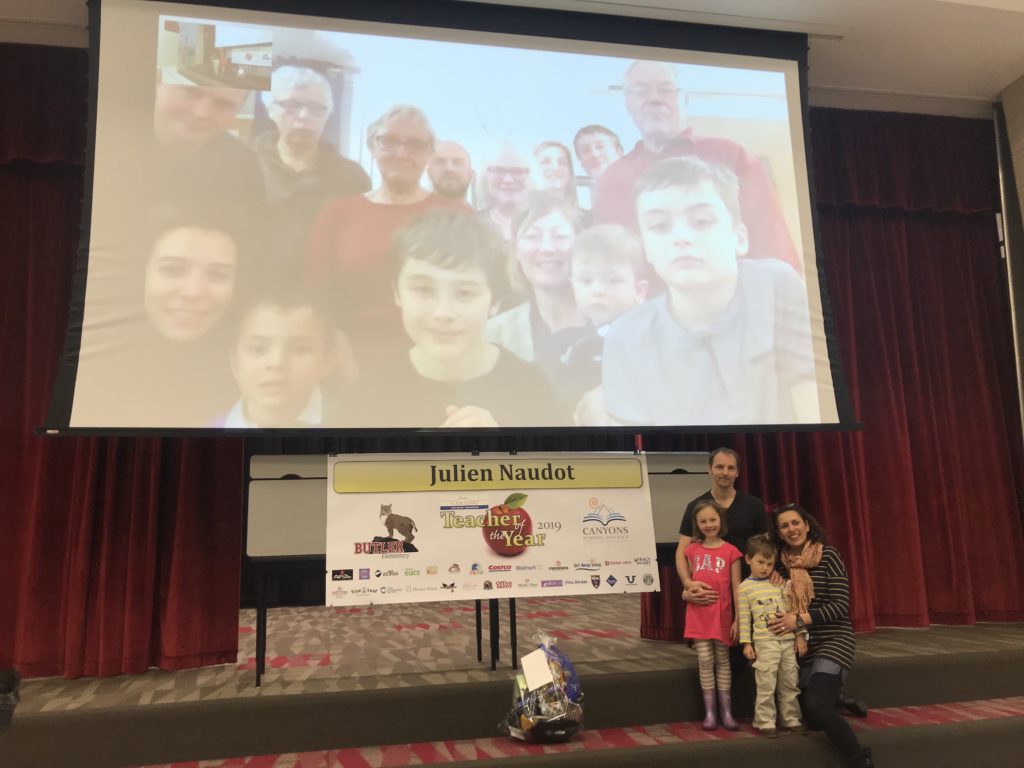 A program of FACE Foundation and the Cultural Services of the French Embassy in the United States, the French Dual Language Fund aims to support and expand the burgeoning nationwide network of French dual language and immersion programs in American public schools. Currently, this network is comprised of 158 schools in 27 states, serving 29,000 students. The objectives of this fund are to: 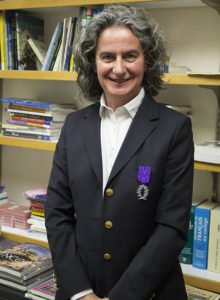 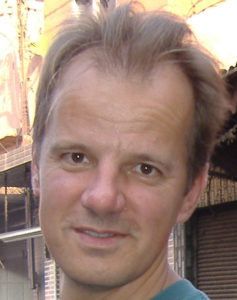 He finished his studies at age 23 at the Ecole Supérieure du Commerce in Bordeaux, but eventually returned to Auvergne where he became a primary school teacher. As a drummer, Librini started a band that became locally famous, but he decided to focus his energy on his first passion: writing novels.

Librini currently teaches full-time, but he occasionally visits classes to organize creative workshops and to tell students about the life of an author.

At Trailside, the lesson du jour is money basics.

Alasdair Ekpenyong, a Wells Fargo banker, reads in French to a first-grade dual-language immersion class at Trailside Elementary School on Monday as part of a financial literacy lesson. He says the earlier students can begin learning the basics of how to be responsible with money, the better. Read more. 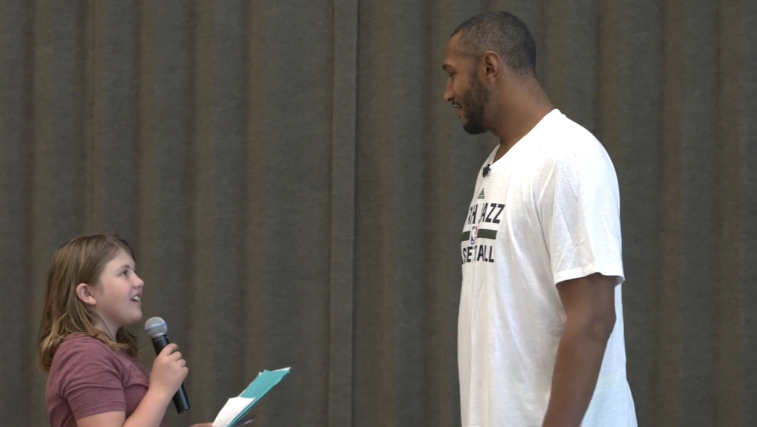